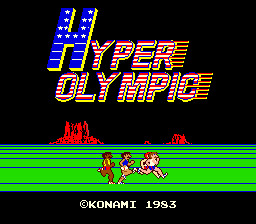 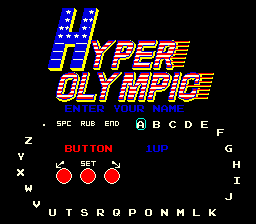 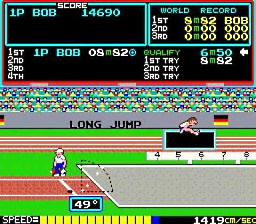 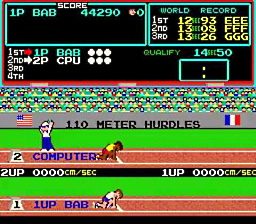 Compete against other players in various Olympic events. Bash the buttons as fast as possible to run faster. Use the action button to throw, jump, etc.

Attach joysticks to port 1 and 2.

IMPORTANT NOTE :
NO ORIGINAL ROM CONTENTS ARE IN THIS DISTRIBUTION. YOU WILL NEED THE ORIGINAL/ALTERNATIVE ROM FILES TO RUN THE Hyper Olympic GAME. All logos are copyright to the respective holders. 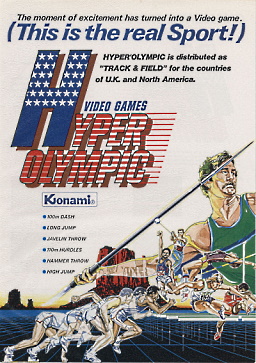