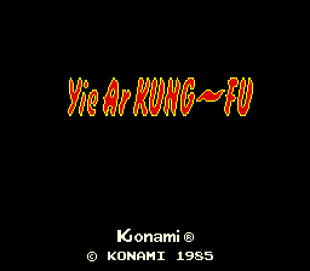 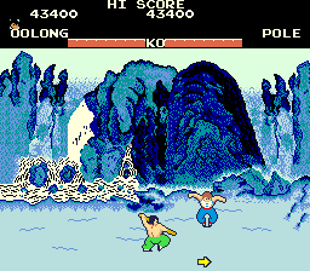 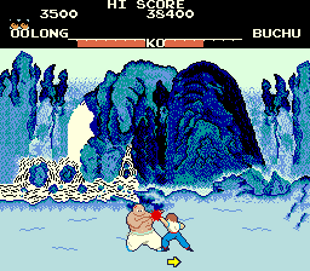 A martial artist armed only with his fists and feet attacks opponents with powerful limbs and/or weapons. Successful attacks deplete your opponents’ life bars enabling your character to progress onwards in the martial arts tournament.

The game has two different levels of martial arts contests. Each has number of different stages where your character must face a different opponent.

Both hand-to-hand and projectile attacks are employed by opponents and different martial arts styles are represented.
Combinations of buttons and joystick movements enable different types of attacks in jumping, crouching and standing positions.

IMPORTANT NOTE :
NO ORIGINAL ROM CONTENTS ARE IN THIS DISTRIBUTION. YOU WILL NEED THE ORIGINAL/ALTERNATIVE ROM FILES TO RUN THE YieArKungFu GAME. All logos are copyright to the respective holders.