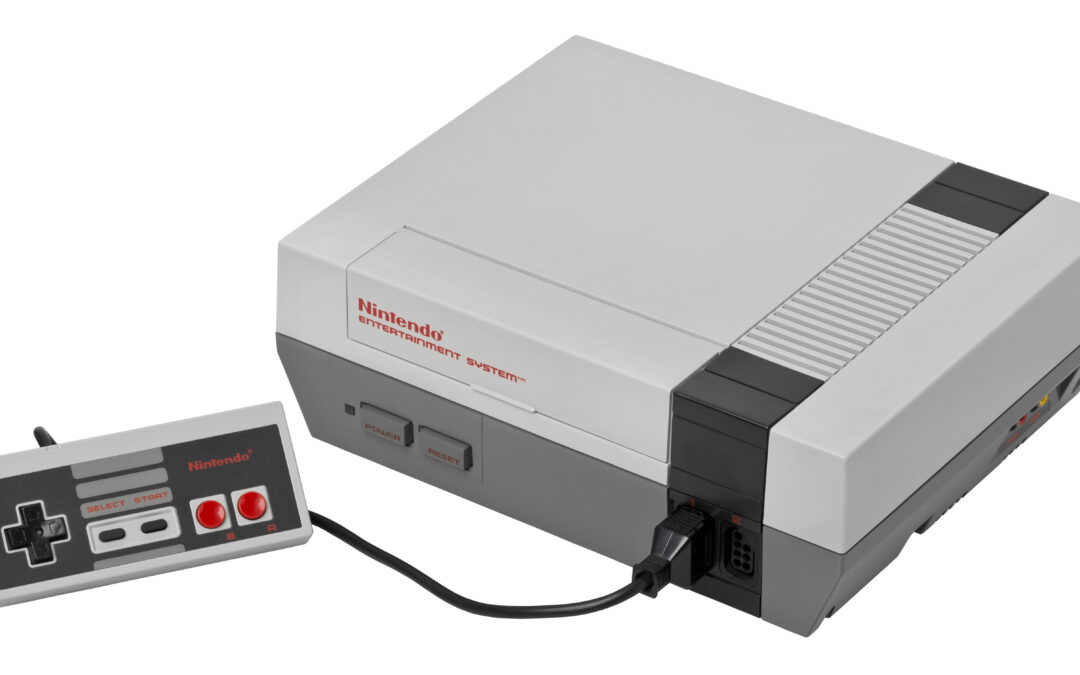 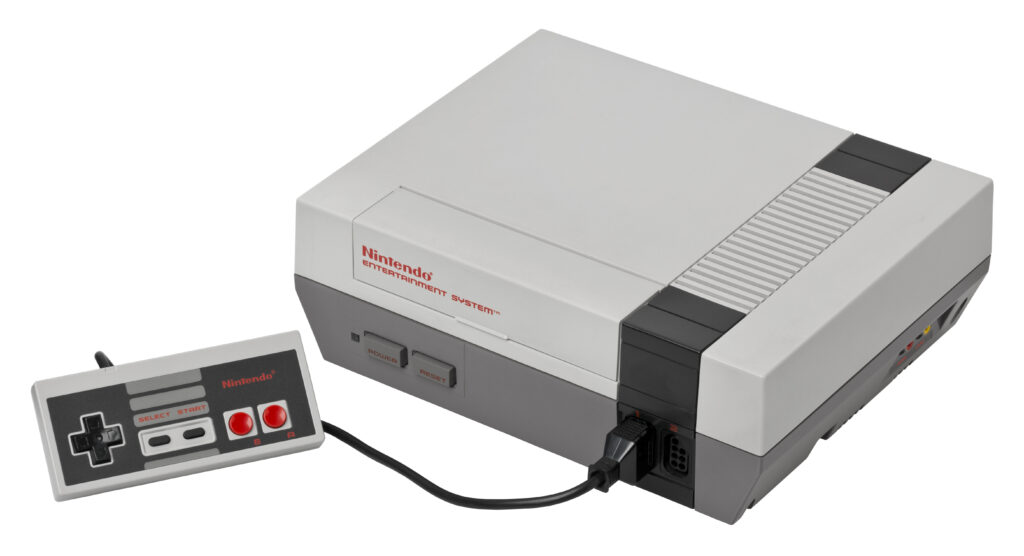 There has been quite a lot of work going on in the background with the FPGA Arcade project, not the least of which is a host of new core releases.

As you may have guessed from the image, the NES is now available for the Replay and MKR Vidor4000 platforms. This version of the NES core includes a transistor net-list based 6502 by Andrew Holme.

For FPGA capacity reasons, the Vidor4000 release of the NES has been split into 3 separate cores by mapper: MMC, VRC and Others, with PAL and NTSC versions for each. R1 users can enjoy all the mappers in a single core.

There’s also been a number of new Arcade cores released including Track&Field and its sequel Hypersports; Tutankham, Time Pilot, Donkey Kong and more… 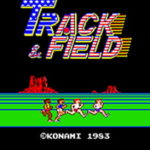 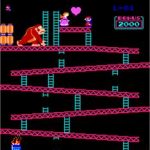 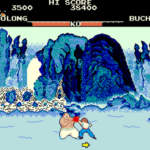 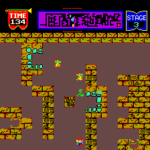 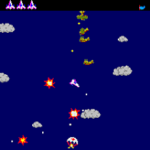 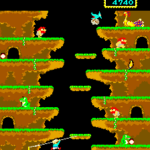 Further information can be found in the FAQ section. All the latest stable core releases for supported platforms are available for download from the releases site and if you’re the adventurous sort, continuous development builds via the CI build server.