The ColecoVision is Coleco Industries’ second-generation home video-game console that was released in August 1982. The ColecoVision offered a closer experience to more powerful arcade game systems compared to competitors such as the Atari 2600 and Atari 5200, along with the means to expand the system’s basic hardware.

The initial catalog of twelve games included Nintendo’s Donkey Kong as the pack-in cartridge, Sega’s Zaxxon, and some lesser known arcade titles that found a larger audience on the console, such as Lady Bug, Cosmic Avenger, and Venture. Approximately 145 titles in total were published as ROM cartridges for the system between 1982 and 1984. Coleco released a series of hardware add-ons and special controllers to expand the capabilities of the console.

The ColecoVision was discontinued in 1985 when Coleco withdrew from the video game market.

IMPORTANT NOTE :
NO ORIGINAL ROM CONTENTS ARE IN THIS DISTRIBUTION. YOU WILL NEED THE ORIGINAL/ALTERNATIVE ROM FILES TO RUN THE COLECOVISION GAMES 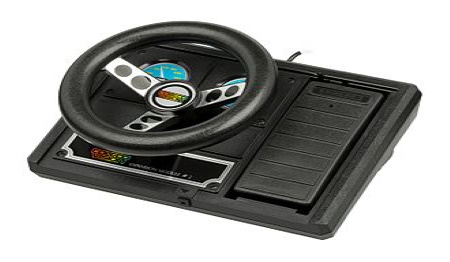 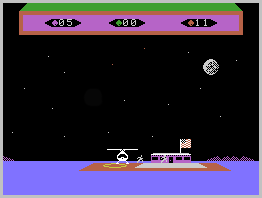