The original Odyssey had a number of removable circuit cards that switched between the built-in games. With the Odyssey², each game could be a completely unique experience, with its own background graphics, foreground graphics, gameplay, scoring, and music. The potential was enormous, as an unlimited number of games could be individually purchased; a game player could purchase a library of video games tailored to their own interest. Unlike any other system at that time, the Odyssey² included a full alphanumeric membrane keyboard, which was to be used for educational games, selecting options, or programming (Magnavox released a cartridge called Computer Intro! with the intent of teaching simple computer programming).

The Odyssey² used the standard joystick design of the 1970s and early 1980s: the original console had a moderately sized silver controller, held in one hand, with a square housing for its eight-direction stick that was manipulated with the other hand. Later releases had a similar black controller, with an 8-pointed star-shaped housing for its eight-direction joystick. In the upper corner of the joystick was a single ‘Action’ button, silver on the original controllers and red on the black controllers. The games, graphics and packaging were designed by Ron Bradford and Steve Lehner.

One of the strongest points of the system was its speech synthesis unit, which was released as an add-on for speech, music, and sound effects enhancement. The area that the Odyssey² may be best remembered for was its pioneering fusion of board and video games: The Master Strategy Series. The first game released was Quest for the Rings!, with gameplay somewhat similar to Dungeons & Dragons, and a storyline reminiscent of J. R. R. Tolkien’s The Lord of the Rings. Later, two other games were released in this series, Conquest of the World and The Great Wall Street Fortune Hunt, each with its own gameboard.

IMPORTANT NOTE :
NO ORIGINAL ROM CONTENTS ARE IN THIS DISTRIBUTION. YOU WILL NEED THE ORIGINAL/ALTERNATIVE ROM FILES TO RUN THE ODYSSEY2 GAMES 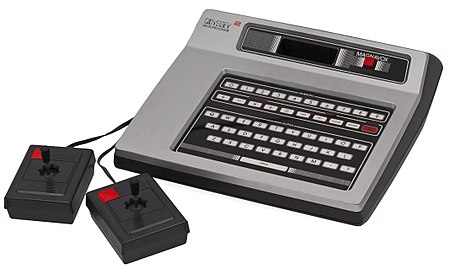 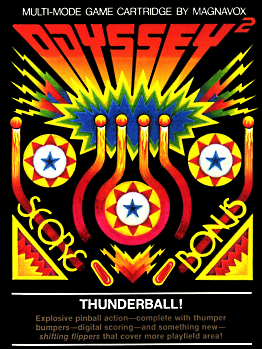 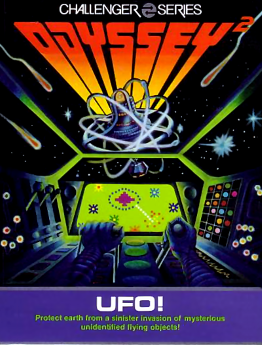 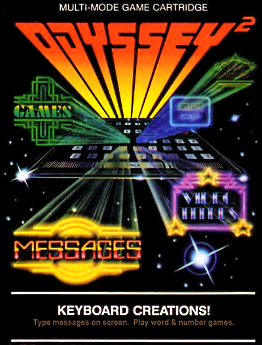